What impact can enrichments have on the lives of abused children? Here are just a few of our Success Stories:

Often an abused child feels isolated, “not-normal”, and ignored. A simple small change can make a world of difference. The following stories are based on real situations, but the names have been changed and the settings altered to protect their identities. The stories, however reflect true cases where the Friends actually helped a child in East Hawaii. 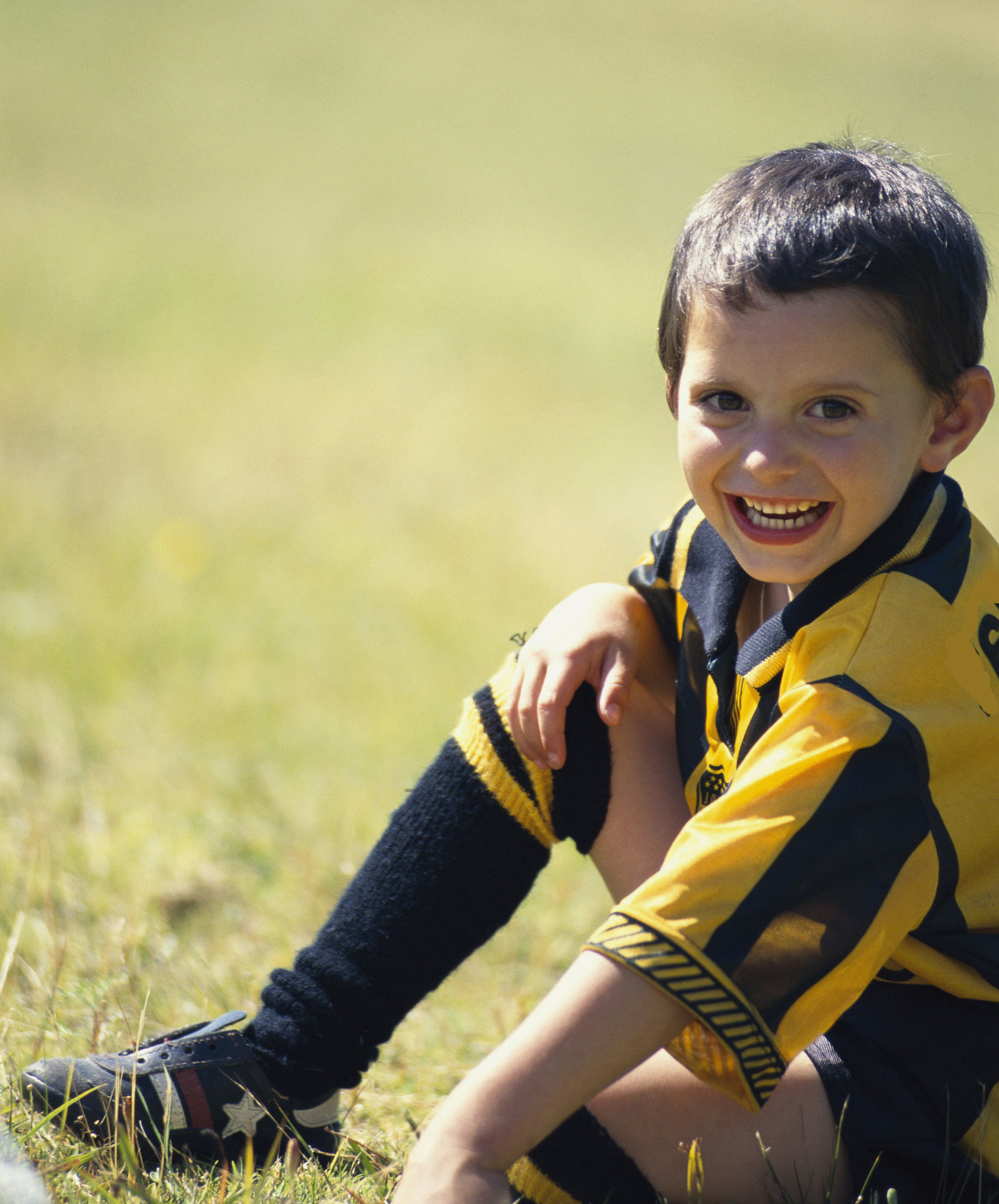 “Keoki”
Keoki is an eight year old boy who was abused by both of his “parents”, a biological mother and her abusive boyfriend. Keoki was placed in Foster Care and became enthusiastic about soccer. The Foster family, however, did not have the funds to outfit Keoki who had tried out and made his school’s team.

How the Friends Helped
Through the request of Keoki’s Social Worker, the Friends provided funds for the soccer uniform and shoes for Keoki. He was able to join the team “as a regular kid”, not as a “charity case”. Your donation of $100 made this enhancement happen.

“Malia”
Malia loved school. She loved her classes. But gossip at the High School where she was a Senior just months away from graduation got the best of her. It became known that Malia’s Dad had been abusing her. Snarky students spread the word and soon Malia found herself called all sorts of rude names, as if she were at fault. Malia now didn’t want to go to school, she didn’t want to see the cruel stares and hear the rude whispers around her as she walked to class.

How the Friends Helped
The Friends arranged and paid for correspondence classes so that Malia could finish her Senior year. Malia graduated with honors and went on to the University of Hawaii where she is enjoying her studies. Your donation of $000 made this enhancement possible.

“Janice”
Janice shoplifted. She only shoplifted small things, but they were things she wanted that other kids had and she didn’t. Janice didn’t have many friends because she was new to the school. She was living with her grandmother because her Mom had neglected her. Janice had heard about Winners’ Camp and wanted to go… she wanted a new life, a new perspective, and she wanted to be a proud and capable person.

How the Friends Helped.
Through her Social Worker, Janice applied to the Friends for “Winners’ Camp” and was accepted. She flew to Oahu, her first trip off the island. At Winners’ Camp she learned Life Skills, how to take action on behalf of herself, how to make friends and how to keep them. At the end of the week, the Friends flew her grandmother to Oahu to participate in her Camp Graduation. The following year, Janice was able to go back to Winners’ Camp as a Teen Counselor, empowering her to teach what she had learned. Your donation of $1000 helped Janice go to Winners’ Camp.

Toys for Tots remembers young kids at Christmas, but who remembers the teens?

Each October, the Friends announce their teen “Holiday Gift Program” to East Hawaii’s social workers and other professionals. And each year, over 150 deserving teens are recommended. In 2013 the Friends proposed a budget to allow $50 Gift cards, to be given to 175 teens, to be used at participating store within the Prince Kuhio Mall. Retired teachers come to the Friends office , attaching each card to a small stuffed animal, volunteers attach a hand written gift tag, and it comes together as a special, appealing present. Many if not all of these teens would not have gotten a present. The 2013 applications reached over 200, which was not expected. To accommodate all the requests, we had to lower the amount of the gift cards to $40.00. This year, 2014, the requests now number over 300! Your donations can help us keep this program open and meet its funding needs.

© 2023 Friends of the Childrens Justice Center of East Hawaii. All rights reserved.