Can Abused Children Become Abusers While They are Still Children Themselves?

Yes, the Cycle of Abuse can repeat itself! 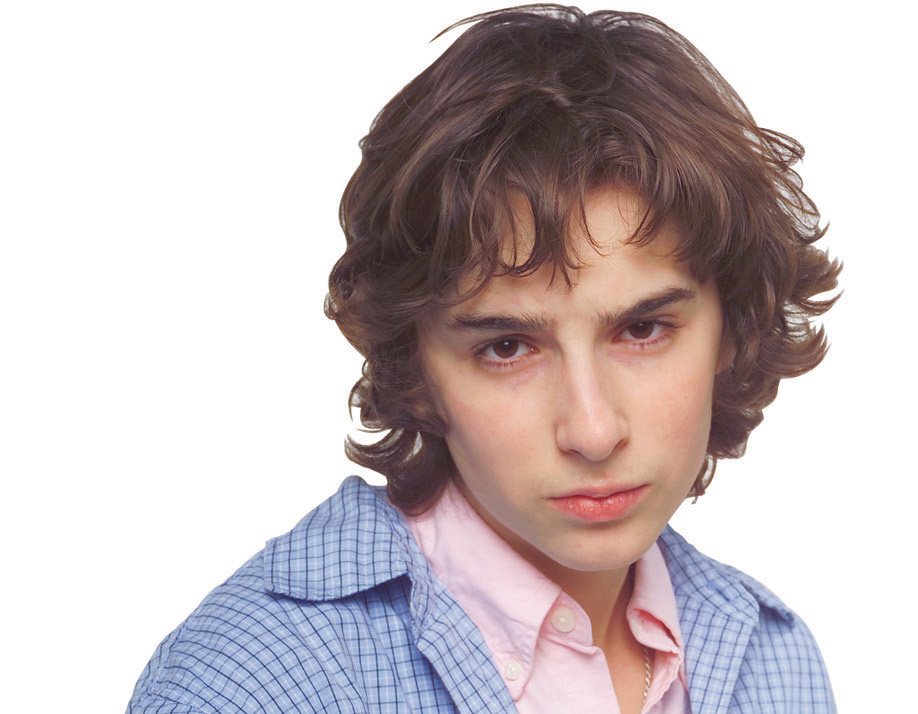 Yes. The cycle of abuse has a high rate of repeating itself. Abused children can grow up to perpetuate the abuse on their own children because that is the only “model” they have. An even more tragic and terrible outcome are abused children becoming abusers while they are still children themselves.

According to Child Welfare information from the US Department of Health and Human Resources, “About 30% of abused and neglected children will later abuse their own children, continuing the horrible cycle of abuse. “

The Sad Truth, up to one third of abuse is committed by minors

We think that pedophiles are those sketchy men hanging around the playground. But it’s the sad truth than children in abusive situations can turn around and abuse siblings younger than themselves.

And when that happens, the legal system is at a loss about how to respond. Prosecution is built to handle adults, not minors. Should an eight year old be on the sex offender list? Should they be taken to court?

Adults sometimes “groom” children to respond to sexual stimulation. They may show them pornography and they may encourage them to “experiment” with younger children.

What can be done? The Friends and others work to break this cycle of abuse. Abused children need the support of their local community to begin to change the direction of their lives. Your donation to our Life Enhancements can and do make a difference. Make a DONATION.